I don't think I have an unusual story when it comes to sushi. For the majority of my life, I wouldn't dare try it. But when I moved to LA after college, after a significant amount of peer pressure, I decided to give it a shot. After all, it's basically the unofficial official food of LA. Turns out I was wrong about sushi and that I very much needed it in my life. I got pretty spoiled in LA, as there's a quality sushi place on roughly every other street corner, but upon moving to Boston, it took me a while to find a spot that I really loved. The place I finally stumbled upon was Toraya -- a little hole in the wall hidden gem in sleepy Arlington (and conveniently, about a 10 minute drive from our house). 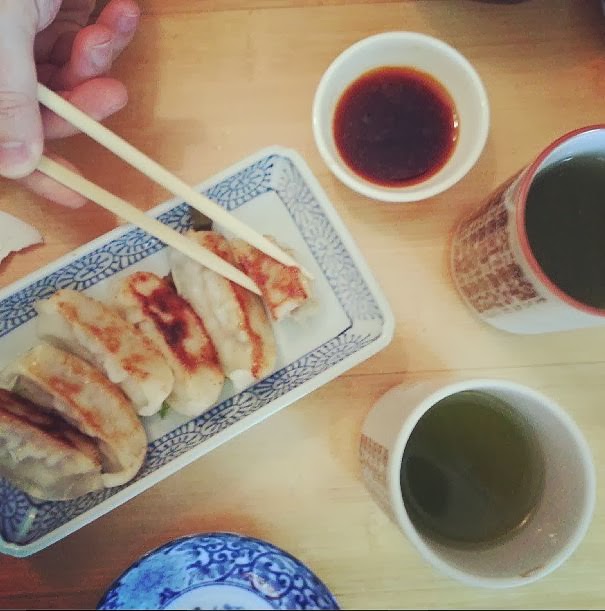 As far as I can tell you can't go wrong here. Maybe start with some green tea and gyoza. Then you'll want a little sushi. Or maybe a lot of sushi. Whatever floats your boat (speaking of boats, maybe you want one of the table-sized wooden boats full of sushi). 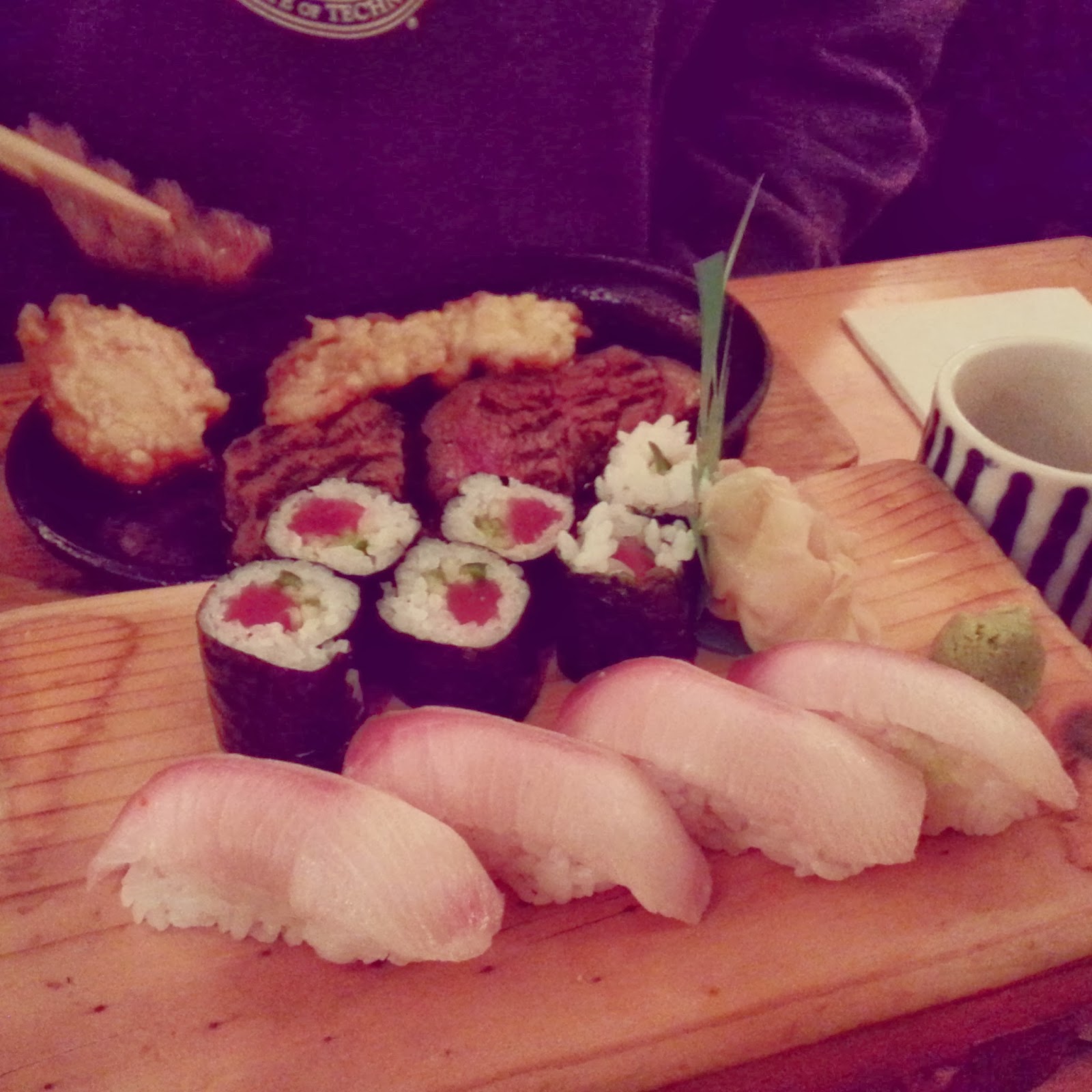 If you're still hungry (or if sushi really isn't your thing), try the Nabeyaki Udon, an udon noodle soup with chicken, mushrooms, a poached egg, and two gigantic tempura shrimp. I can only go a couple months at a time before I'm overcome by severe cravings for this soup. My husband has similar cravings for their steak teriyaki, served alongside rice and tempura vegetables. 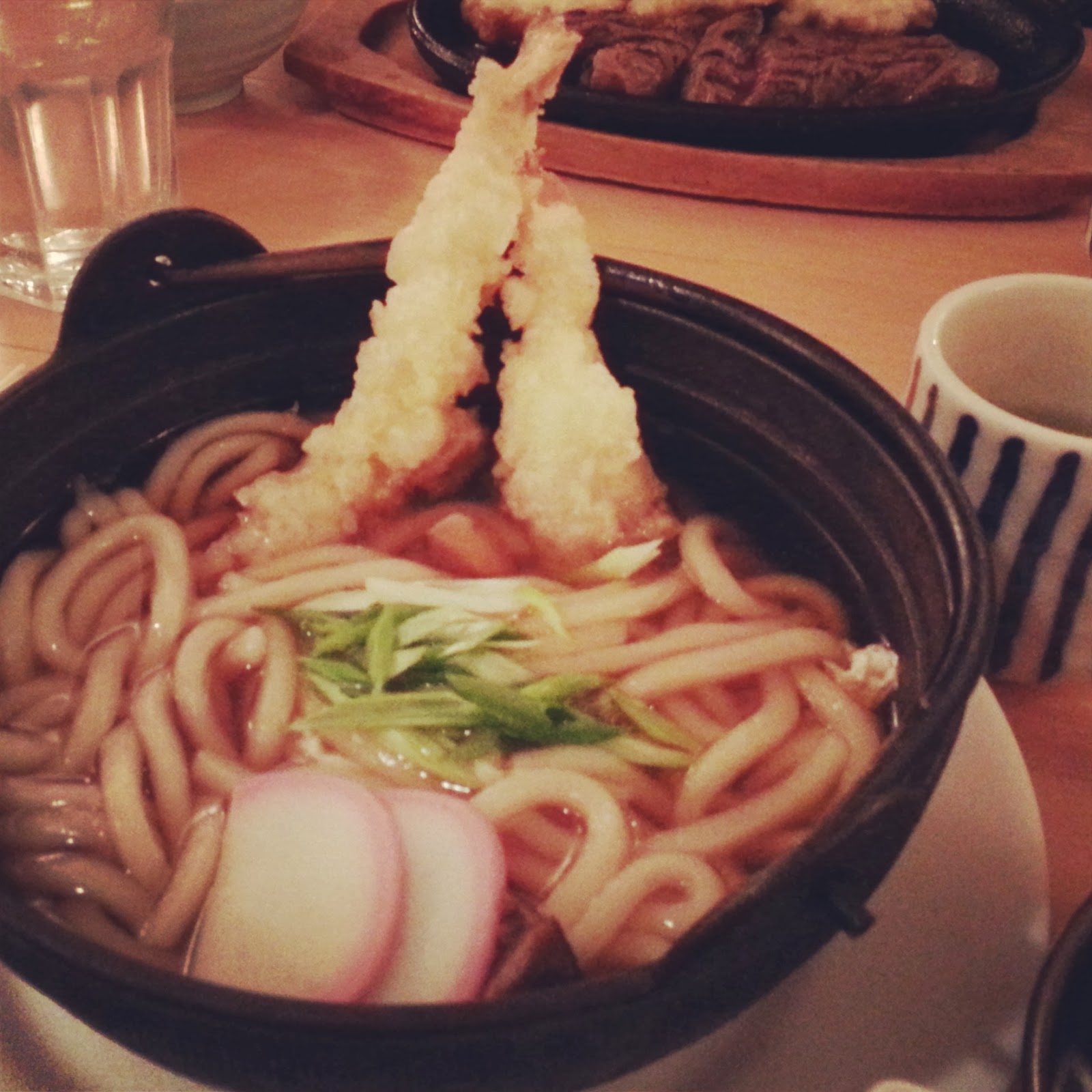 Long story short, if you're in the Boston area, give Toraya a shot. On the other hand, this place is tiny, and it's hard enough to get a seat as it is, so maybe just stick to your "big city" sushi places in Boston. Leave the suburbs to us!