Folks, if you feel a little extra crackle and excitement in the air, it's because big things are happening this weekend. We're flying up to New York to see none other than Ewan McGregor in the Roundabout Theater Company's production of "The Real Thing" on Broadway! 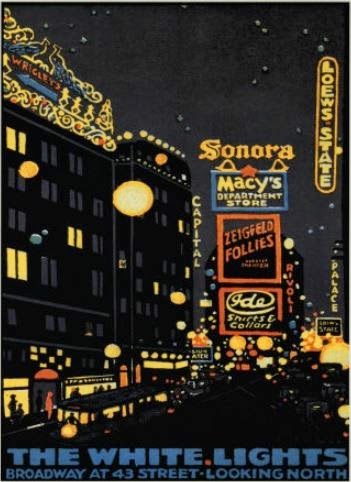 (photo from Art.com)
I've been a huge fan of Ewan ever since my teenage heart fell in love with Christian in Moulin Rouge (ok, I'll be honest...it's really been since my Star Wars-loving heart met the new Obi-Wan Kenobi in 1999), and I'm tickled pink to finally get a chance to see him perform live on the stage after missing out on his performances in London. Also while in New York, we'll eat and drink our way around the city, and we'll get to spend some time catching up with a friend I grew up with! All in all, a lot to be excited about this weekend!