It's Texas Night in Boston

Guess who we got to meet this weekend? Sweet little Baby Noah! Isn't he a cutie? I helped throw a baby shower for his mama not too long ago, and now here he is!  He was decked out in overalls, a plaid shirt, and best of all, the tiniest pair of cowboy boots you ever did see.  Don't let that sleepy face fool you. He was ready for Texas Night! 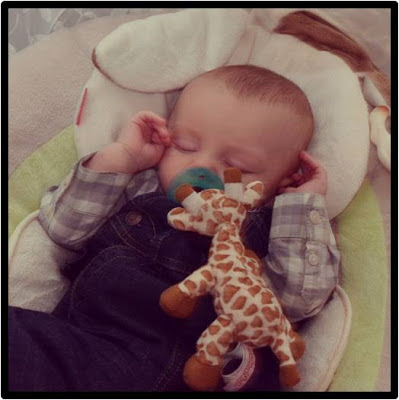 Brad and Ashleigh, also from Texas, understand what it's like to be far away from home and far away from the food you crave. On Saturday, we took matters into our own hands and put together a TexMex feast to celebrate the birth of Noah, complete with chips and Roasted Tomatillo Salsa, Sour Cream Chicken Enchiladas, spanish rice, black beans, margaritas, and sopapillas with cinnamon vanilla ice cream!

I also whipped up a batch of lemon raspberry muffins to leave with the new parents. The recipe is from a great little cookbook called Texas Morning Glory, a collection of breakfast/brunch recipes from Texas Bed & Breakfasts. 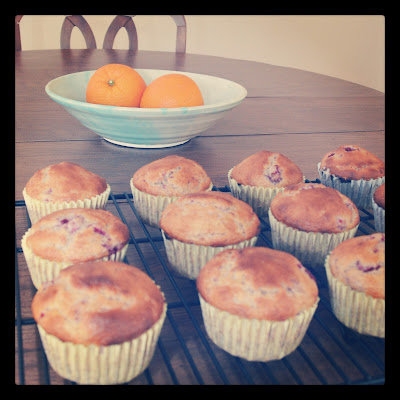 Saturday afternoon I puttered around our kitchen, happy as a clam and surrounded by the heavenly aroma of peppers, onion, garlic, cilantro, and tomatillos.  I used Homesick Texan's Sour Cream Chicken Enchilada recipe, also found in her fabulous cookbook. It takes a little time and effort, but it's fun to do as a team (grab a friend or significant other and get to rolling those enchiladas). The end results are definitely worth it.

We eventually loaded up the car and headed over to Brad and Ashleigh's.  My husband started things off right by mixing everyone a margarita, and I snuck in a few minutes with Noah before popping the enchiladas in the oven and starting on the spanish rice. I used my brother's recipe, which I'll have to share with you sometime. He lives in West Texas, where an awesome Mexican co-worker was nice enough to share her recipe with gringos like us! 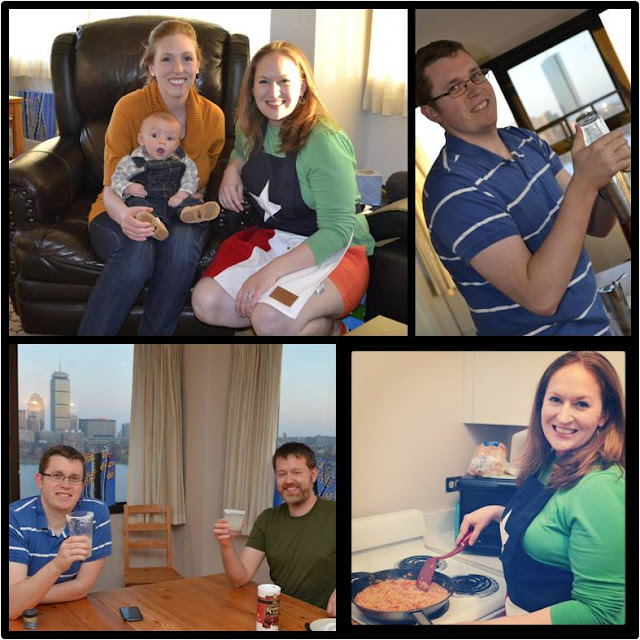 When dinner was served, we gathered around their dining table and dug in while Noah rocked happily in his baby swing. The enchiladas turned out really well, filled with moist chicken and topped with melted cheese, bright cilantro, and a sauce that's creamy, tangy, and just spicy enough. It's amazing how a plate full of food shared with friends can make me feel just a little bit closer to the home I love and miss. 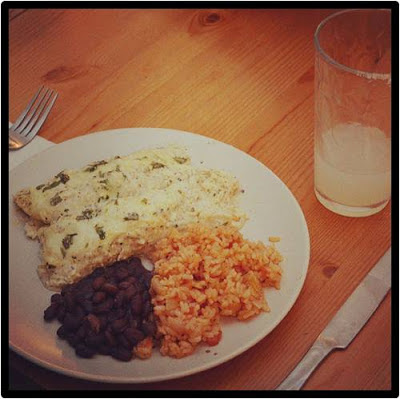 After dinner, the man of the house went into the kitchen and put together a fine finish to the evening: homemade sopapillas, dusted with cinnamon and sugar and drizzled with honey, served with cinnamon vanilla ice cream. This might be one of the best desserts known to man. 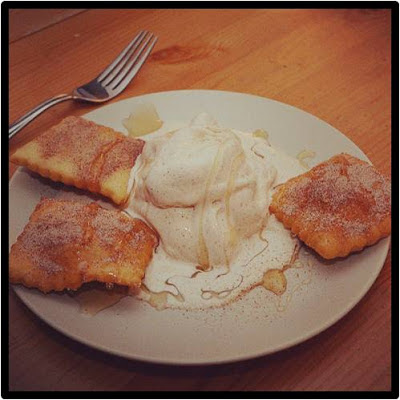 Noah joined us at the grown up's table once the dishes were cleared away, and we chatted into the evening.  Seriously, I can't get over how cute this kid is! 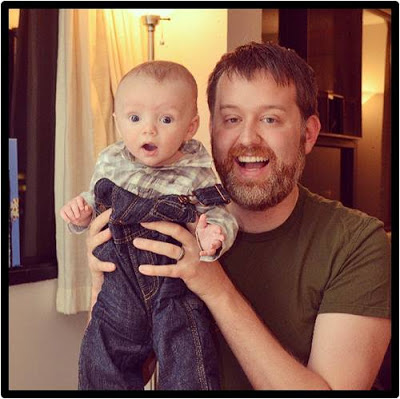 What a sweet family! We've loved having them up here in Boston throughout my husband's LGO program, and we had the best time meeting the newest addition to their family. Eventually, we bid everyone farewell and headed home, full and happy. I would say Texas Night was a resounding success! 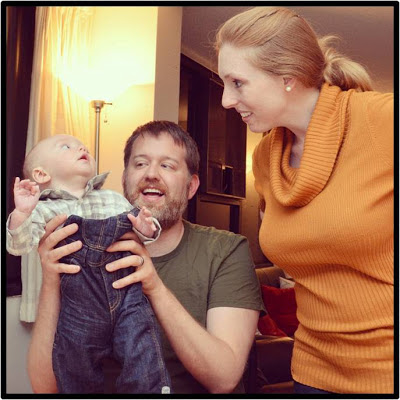