I hope everyone had a fun and sunshine-filled Memorial Day weekend! Ours was a good one, though it went by all too quickly.  Friday night we had dinner at The Painted Burro and checked out their recent expansion. The bar area was moved to a separate room, creating a larger and quieter dining area, which we really liked. The food is just as good, and they still serve up a fine margarita. I enjoyed their Paloma cocktail this time around with tequila and homemade grapefruit soda. After dinner, we went to Boston Ballet's final ballet of the season, Coppelia. 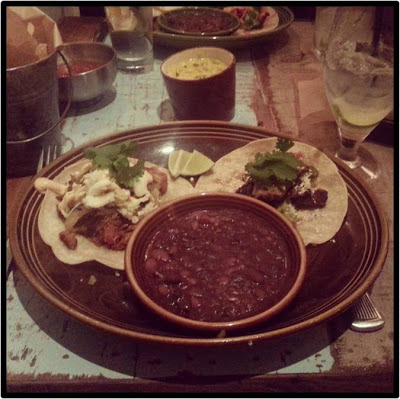 On Saturday, our friends Kurt and Nina came down from New Hampshire to spend the weekend with us. We had a fancy evening planned to celebrate Kurt's birthday and the end of school for my husband! 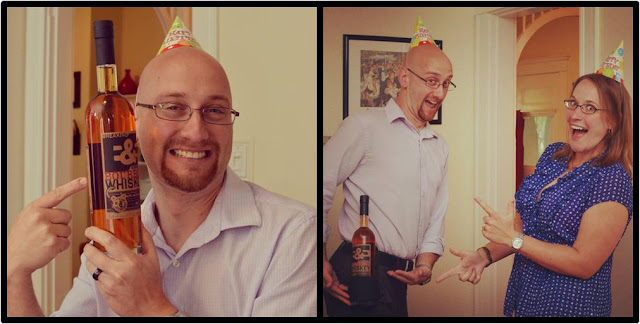 Following presents at home, we got all gussied up and braved the cold drizzly weather, excited to introduce them to our favorite snazzy cocktail spot, Drink. We arrived as the doors opened at 4:00, managing to snag a seat before a line formed out the door. Reunited with our favorite bartender, Ray, who mixed up some classic cocktails and then had some fun mixing a few awesomely weird drinks for us. Most notable was my husband's Electric Current Fizz which involved downing an egg yolk topped with bitters before sipping the cocktail itself (it had the added bonus of making him feel like Rocky Balboa). 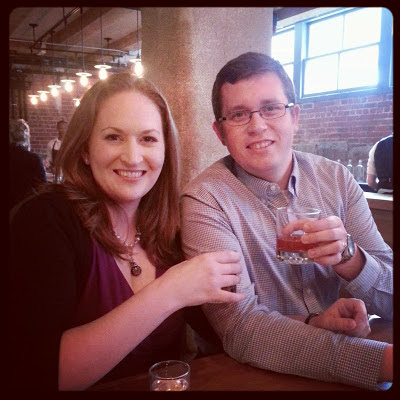 The evening continued with a nice dinner at Eastern Standard, starting with their jumbo shrimp cocktail and a round of Martinezes (our waiter was even nice enough to snag their Martinez recipe for me after I told him of our unsuccessful attempts to recreate it at home). After sharing their famed butterscotch bread pudding for dessert, our last stop was their sister cocktail bar, The Hawthorne, hidden inside the neighboring Hotel Commonwealth. 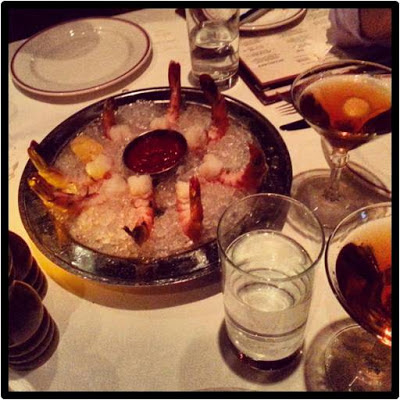 After such a fancy evening, we went a little more casual on Sunday morning. We were so excited to introduce them to our favorite brunch spot, Highland Kitchen. 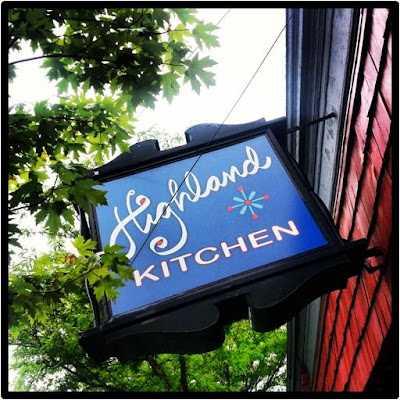 We arrived early to get a good spot in line, narrowly missing the beginning of street closures for the Somerville Memorial Day Parade. We waited outside, bundled up in coats with thoughts of steaming mugs of coffee and piping hot food dancing through our heads. You would have never known it was the end of May. 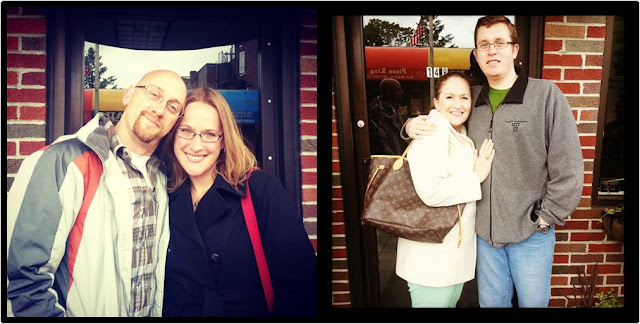 The chilly wait was well worth it once we were finally seated in a cozy booth. I tried (and really enjoyed) the shrimp and grits, topped with collard greens, large bits of thick-cut bacon, and savory satueed mushrooms. Everyone else got the practically irresistible Dirty Bird, a biscuit topped with fried chicken, bacon, a fried egg, and copious amounts of white gravy. 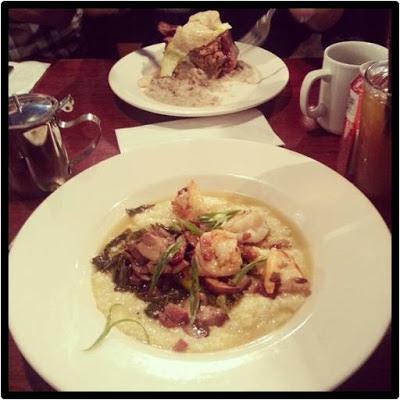 Once Kurt and Nina headed back to New Hampshire, we spent a quiet evening at home, including an indoor picnic for two.  I love indoor picnics, so a gray dreary day is more than enough excuse to start piling up blankets on the floor!  We've been (belatedly) watching older seasons of 24, so we ordered take-out, curled up on the living room floor, and finished Season 2. 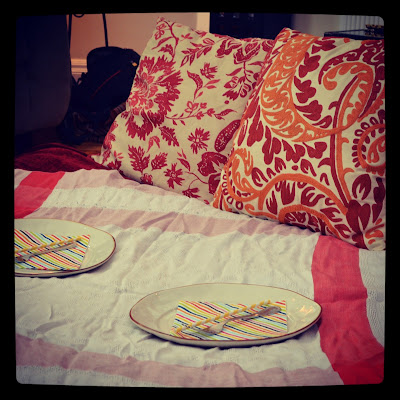 We spent Memorial Day at a cookout with some of my husband's LGO classmates, thanks to Brad and Asheligh, our fabulous host and hostess!  It was a tropical celebration with grilled kabobs, corn on the cob, potato salad, cole slaw, and fruity drinks topped with colorful paper umbrellas. Folks played corn hole and ladder golf, chatted, and enjoyed the beautiful weather, as it was finally sunny and warm! 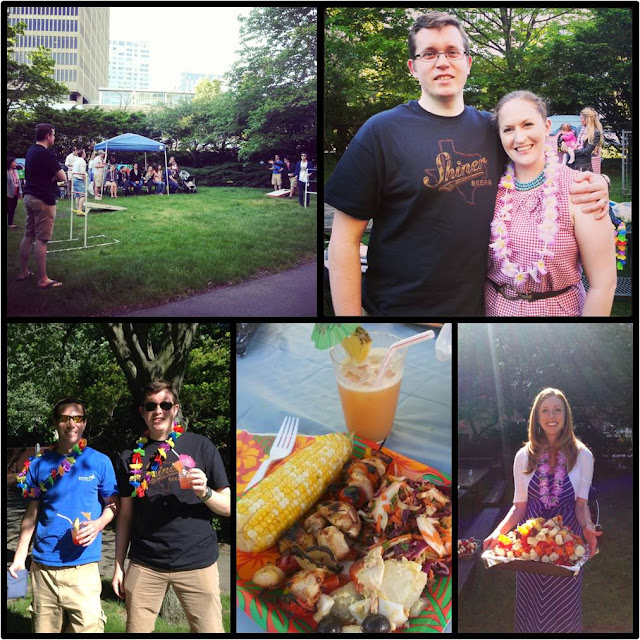 Finally, I don't want to forget the reason that we are able to enjoy such a fun long weekend. I am so grateful for those who have served in the military and for those who have made the ultimate sacrifice so that we might enjoy life as we know it in this great nation.